Bug joined us two months ago already. My how time flies! He has rolled over quite a few times belly to back, but is already bored with that. He responds to us with the occasional smile and coo and it melts this ice cold heart. So many expressions for such a young age.

He is growing like a weed as well. Nearly 13 pounds. Just a couple of ounces away from doubling his birth weight! I feed my boys well. Three pound weight gain just in his second month. 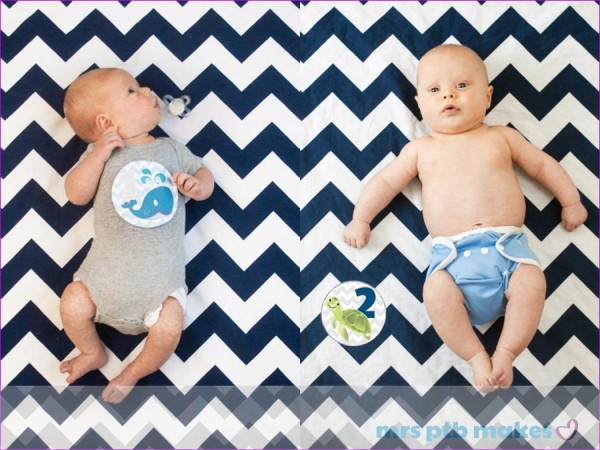 Our Bug still looks so much like the Bean did. It’s uncanny. They even have the same posing skills. Clearly, Bug is trying to follow in Bean’s modeling footsteps. 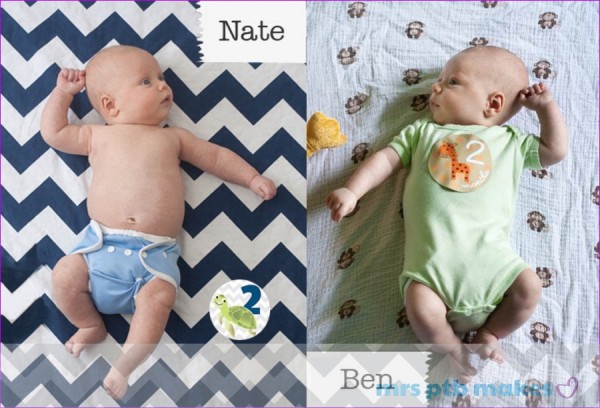 Still so far to go though, little Bug. I can only hope that you will both continue to make each other smile and turn into the best of friends.