Sometimes nearly an entire month goes by and you barely notice. I can’t believe I have posted nothing but Wordless Wednesdays in the month of April. But then again, I can. Both boys ended up sick for Easter. Oh, what a joy. By the end of the week, with no improvement, we visited the pediatrician and Bean got his first prescription. Ever. We made it 25 months. I was sent home with a nebulizer for both of my little men, as seen here. It was sad.

They are both feeling much better now though. Well…it’s all relative isn’t it? Growth spurts galore mean no one is sleeping in this house. We’ve been tag teaming them at night. Daddy on Bean duty while Mama take the little one. Very little sleep. Very much crying. Very much reminding myself it is only the first year that’s this hard. Despite part of our current problem being a very upset 2 year old. And reminding myself how awesome he is most of the time. 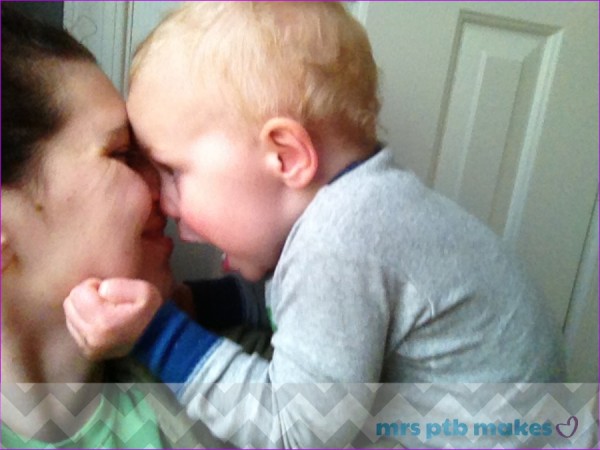 We thought we successfully transitioned to a twin bed months ago. Now he climbs out and cries at the door. I think he has caught on that we won’t let him wake up his little brother and therefore come running immediately. Grrrr. So there’s that.

Well, whatever. That’s your update. If you missed me. I’m trying to get back on track. I’m trying to not lose my mind. Bean might go to daycare a couple days next week. What’s your secret to success as a SAHM? We mostly default to the front facing camera to break tantrums. 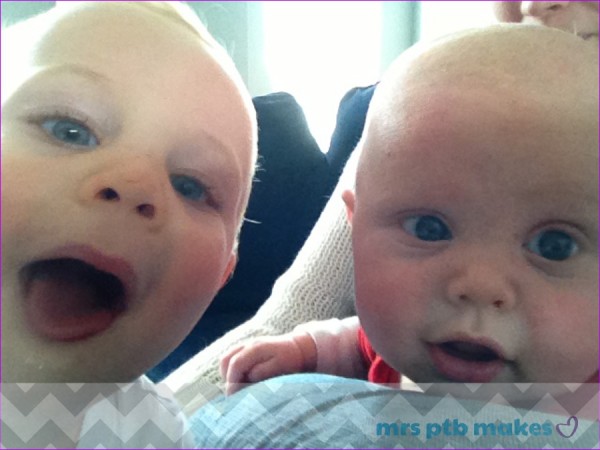 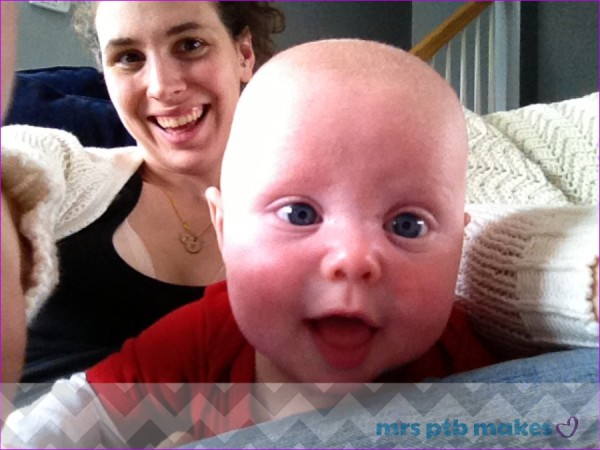 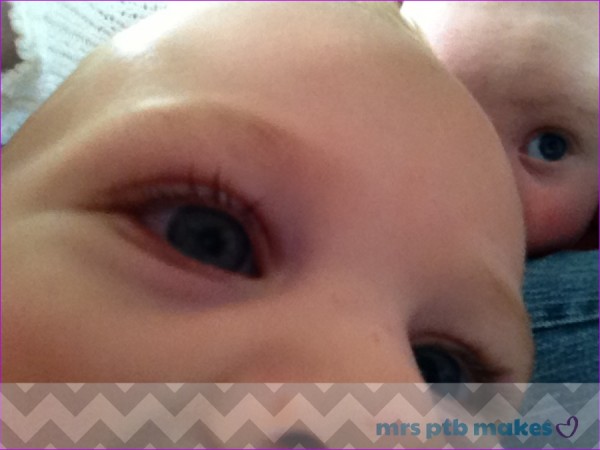 ps…I’m asking the SAHM’s because my kid *might* be sick of me. You know, based on the 35 minute screamfest the other day that ended by crying for Daddy, passing out for 5 hours (did I mention this was at 5:30pm?), and then crying for Daddy again.