Let me start by saying, despite the evidence shown in this post, I really don’t know that this child could be happier. If four months is the toughest growth spurt, man is he showing it. I would say he totally hates the camera, but even yesterday’s post proved otherwise. On the right, a very hungry boy. On the left, a fed boy who is still unhappy. Yeah, they’re backwards. Whatever. 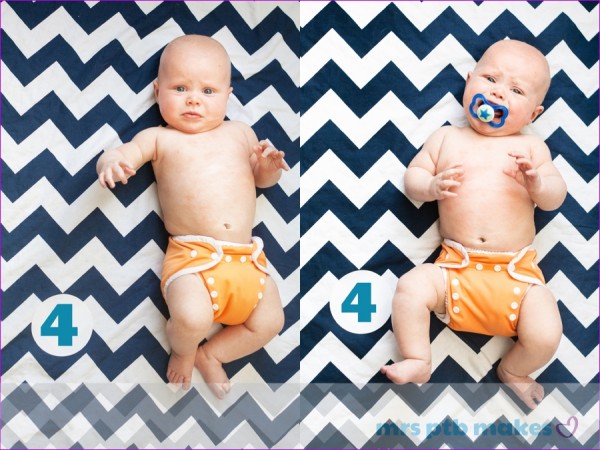 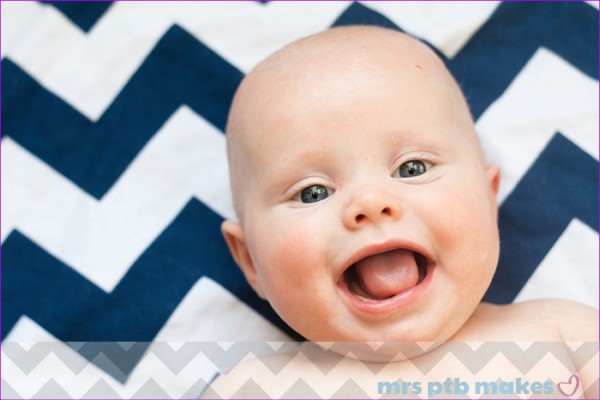 Ok… Now the good stuff. My how he has grown. I see a big difference in the legs. Officially stats later this month… But he pretty much only wore 6 month sleepers fr a week before fitting into the 9 month ones. And he seems much happier in his longer pjs. Pants and onesies I can do almost any size though, so he has an impressive wardrobe with only NB size being eliminated so far. 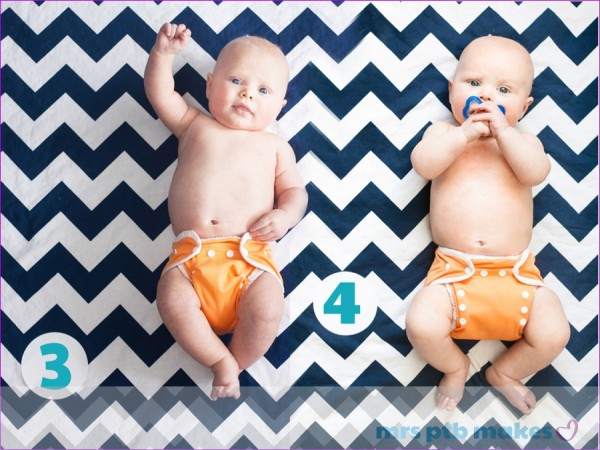 He has to be bigger than Ben was at this point. Right? He’s nearly the same length with his legs all scrunched up. Four months for Bean was weird. He looked like a porcelain doll. Like he filled out his skin too much. Milkboy on the other hand… (yes, he has milk running out of his mouth, I wanted to try and get a picture while he was content) 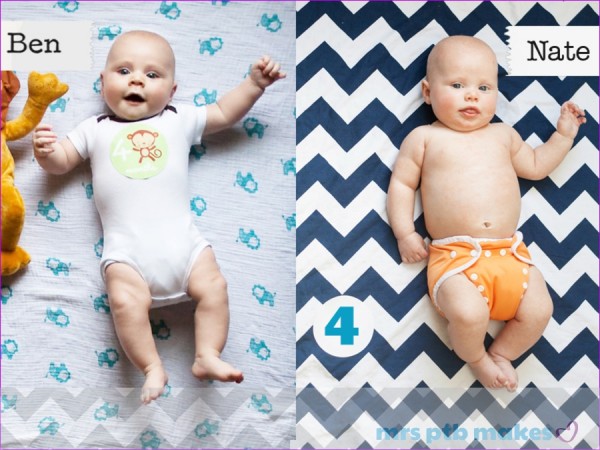 New skills this month… we’re working on sitting up, but we aren’t quite there.