How do I possibly have a 6 month old? AND a two year old?! When did this happen??? There’s actually a rare simul-nap happening right now, so I’ll try and make this quick!

We haven’t had his 6 month check yet, so once again, I have no stats. I do know he is big. He is heavy. I carried Bean in that dang infant carrier until he was one. I don’t know how. He can now successfully put the bink in his mouth on his own, but it is likely to fall out because there is so much drool. He has enough drool for ALL THE BABIES and most importantly, he will not stay still. At all. Making this month’s pictures a little difficult.

But at least he was in a good mood. 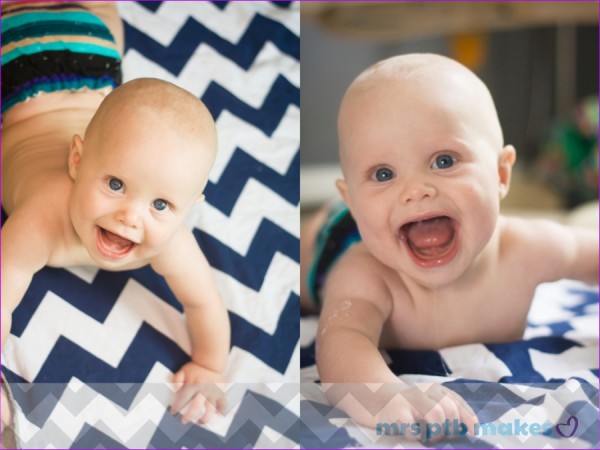 I don’t know why, but the wiggle worm cracks me up in these… 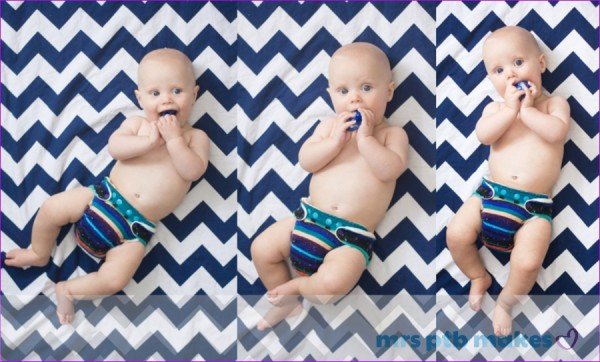 We’ve run out of room! It’s incredible to me that the baby-ness just seems to disappear a little bit more and more each month. I mean, I know it is going to happen. The first time around, you look forward to them growing up. The second time, there is not effort put into helping them crawl, or roll, or do anything really. You just want to snuggle them. They still grow up. It’s inevitable. 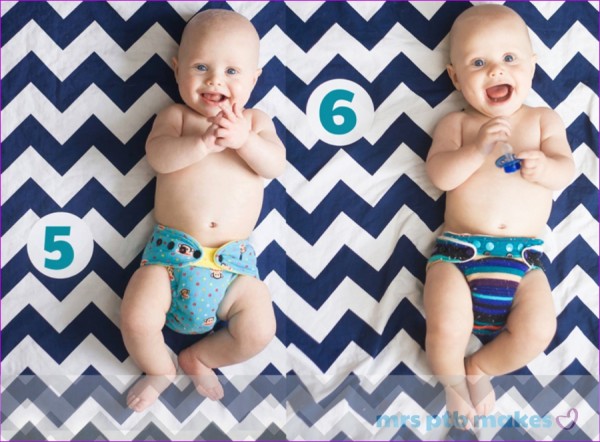 I think the differences are really starting to show. Their demeanors are completely different. Bug is such a chill little dude. He is The Dude. Bean is always on the go go go go GO! At 6 months, Ben was in a round stage. I think Nate is in a stretch stage. 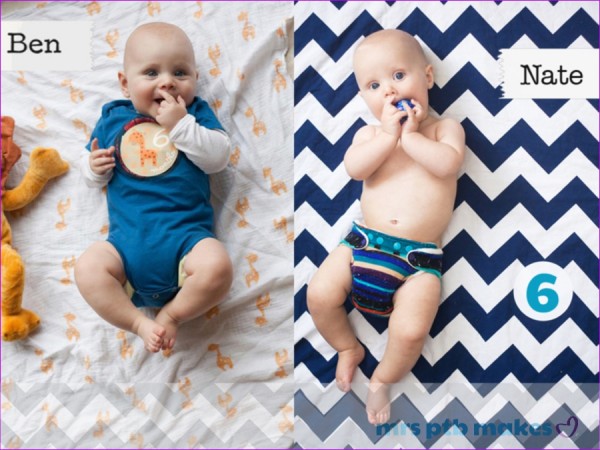 We’re starting food this week. Maybe. He isn’t the greatest sitter yet. But there is an avocado on the counter with his name on it. Let’s hope he doesn’t do this: 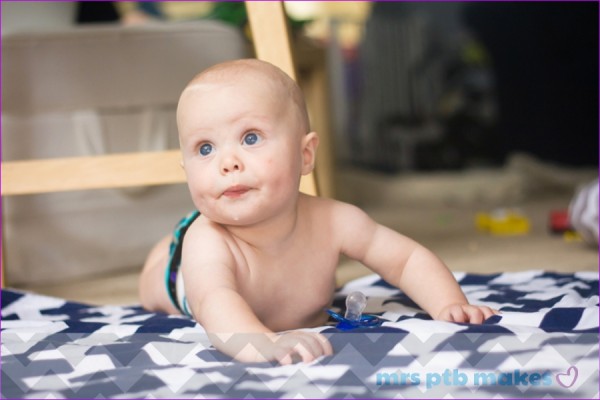