Bug is turning one! Well, technically he already has, but we’re getting ready for his party this weekend. To date, I’ve put almost zero planning (I’d rate myself a 1) into it. I ordered cake and I know there will be macarons. That’s as far as I’ve come. Oh and I made a ridiculous skirt to wear for his party that I’m and not only second guessing, but third and fourth guessing too.

One year old. I still can’t believe I have a second baby let alone a second toddler. He’s not just walking, he’s power walking. I won’t call it running yet, but he wishes he had the balance to run.

So much changes in one year when you’re small. It’s his WHOLE life so far.

He has one older brother who absolutely adores him. One mother who wishes he wanted to snuggle for naps sometimes. And one father who loves to play catch with him. He has one cat who he likes to pet and one dog who likes to sniff his hands. He’s just as gentle with the pets if not moreso than his brother is.

One day he is going to grow up. He’s going to be a kid and then a teenager, maybe a college student, eventually an adult. One day. But not today. Today he’s my one year old. My Bug. My Nay Nay. 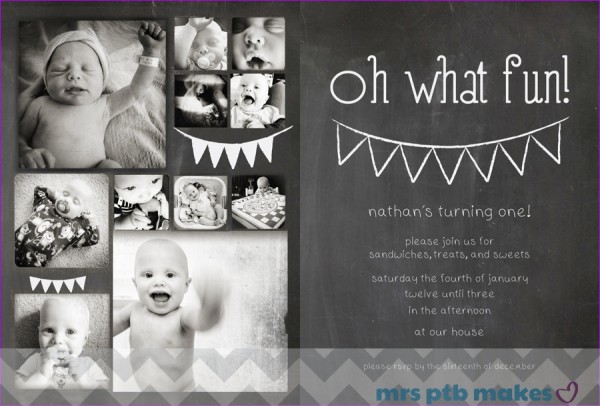 I didn’t post on his birthday because I was busy enjoying the day with him. Instead, at 1am as I lay in bed after 1/1, I’m wishing him the happiest birthday he’s ever had and that each one will just get better.