According to the little report WordPress sends me, my most popular day on the blog in 2013 was the day I posted Confessions of a WAHM. Revisiting this post couldn’t have been more appropriate for me as I thought about reflecting back on the past year and deciding whether to put up a post about 2013 or a post about our adventures with toddler crafts.

I know that life is about learning. We never stop learning. I get that. I try to remind myself of that constantly, but it may be the easiest thing to forget. The year ended with a day typical of this year. I thankfully had ptb here to help me through it. To bring me cupcakes and let me take 2 naps. To take one boy out of the house for a few hours and return with a pizza. One friend posted on Facebook today that it seemed to be a common theme that people were ready to put 2013 behind them. I’m not quite ready for that. I’m ready for a fresh start, but I want to remember the good times of 2013. Another friend posted this:

I hope that in this year to come, you make mistakes.
Because if you are making mistakes, then you are making new things, trying new things, learning, living, pushing yourself, changing yourself, changing your world.
You’re doing things you’ve never done before, and more importantly, you’re DOING SOMETHING.
Don’t freeze. Don’t stop. Don’t worry that it isn’t good enough, or isn’t perfect.
Whatever it is: art, or love, or work, or family, or life. Whatever it is you’re scared of doing… DO IT.
Make your mistakes, next year, and forever. 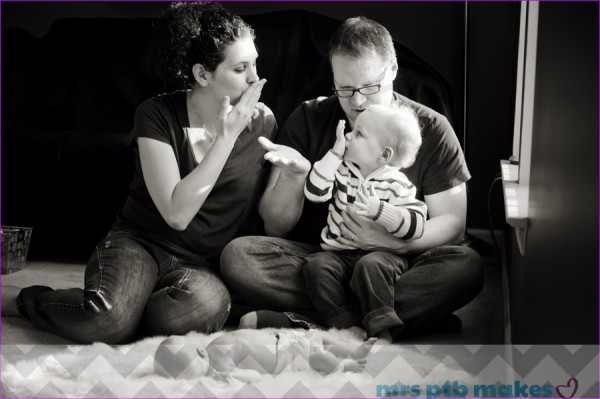 Some people don’t like the way people embrace the new year with resolutions. It’s an excuse for a fresh start. Why not just enjoy it? Wipe the slate clean of what needs to be wiped clean. Carefully erase around the really good stuff and fill in the blanks. 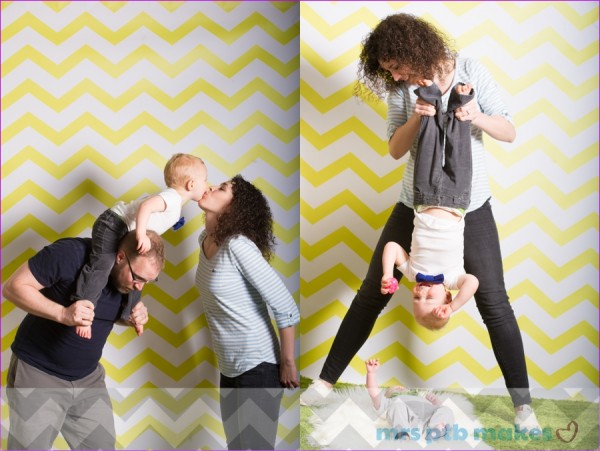 Here’s to a new year. Here’s to moving onward and upward. Watching a lot of cartoons. Singing a lot of songs. Laughing a lot of laughs. Being your own nerd. Being a better person and letting go of whatever is holding you back. 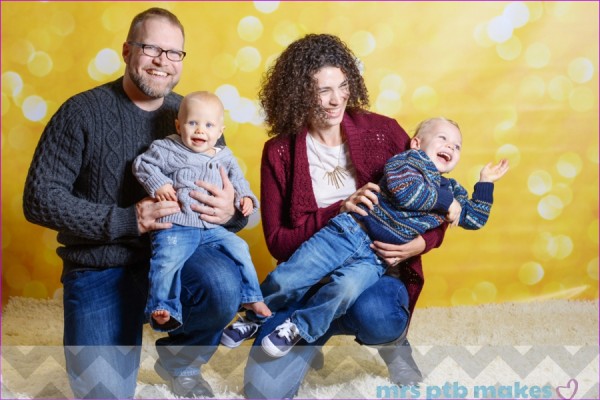 Here’s to continuing to be a happy, fun loving family no matter the struggles we face.

I still miss that drink.

Washing the only pair of jeans that fits…bad idea. Might be time to admit they didn’t actually fit and buy a size up. #fb

What I am finding most difficult, nearly impossible, with 2 children… folding and putting away laundry. I just want a clean bedroom! #fb

Ditto to the jeans. Trying to get the laundry put away before midnight…but I’d rather drink.

Kerri Strug retweeted our picture. If you don’t know who she is, you’re too young to read my blog.

For every good there is bad. Almost 12 hours straight sleep for baby… Napless day for toddler. #fb

Closing doors as a way to keep the toddler confined is no longer an option. Today my life changed forever. Again. #fb

No matter what the basis of the @pandora_radio station…I can eventually get it to play @radiohead‘s Creep. #success #fb

You may have won today 6 minute car nap. But watch out. One day I’m going to kick your ass. #fb

For the record, I totally kick his ass this year.

Or lay in bed and fall asleep playing Candy Crush hoping no one wakes up before I get a few hours myself. Let’s be honest.

OMG THAT WAS THE WORST

It’s official, the most challenging thing for me as a parent is cutting baby toenails.

Still the worst task. EVER.

I needed a new bag. So I made one. #sewing #mrsptbmakes #chevron #polkadots #thishashtagisformyhomies http://t.co/X3dYNBhVMT

Not sewing related…but my 2.5 year old stripped himself and got the drumsticks out. I’m in serious trouble aren’t I?

I’m one of those people that goes to the same checkout/cashier at the grocery store at the same time every week. #thelittlethings

I’m having what some might call a bad day. I’ll just call it Tuesday. Or maybe just day. #fb

In case you were wondering how many lives you can get in #supermario3dworld , it’s crown crown crown.

The last day of 2013 is proving to be just as shitty as most days this year have been. To tomorrow!

But then I took a nap and wrote a blog post! LET’S DO THIS!