Today I am thankful for my cloth diapers. Ben is 13 months old today. That’s means I washed over 130 loads of diapers. Which means we have changed at least 2500 diapers, if not more.

I’ve never been annoyed by having to wash them. It turned out to be far easier than I thought it would be. I get annoyed at other laundry though. I think it’s the sorting and putting away. Diapers go into one drawer. 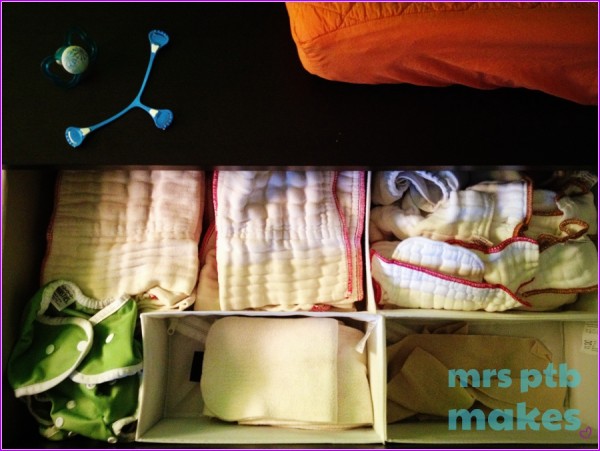 So why am I thankful?…
minimal diaper rash. Actually, he’s had diaper rash 3 times. Twice it was due to disposables.
Trash. Seriously. Think about 2500 dirty disposable diapers. That’s disgusting. My diapers all fit neatly into two drawers. One drawer has everything he grew out of. One has everything he is currently wearing. If there is a baby number two ever, they will wear the same diapers. If there are no more babies, I have some amazingly absorbent cotton rags. Or I could sell them and make most of my money back. Know of anyone that’s buying used sposies? Didn’t think so.