I am way behind on promised details of the party! So incredibly behind!! I still have to do thank you cards too. Oof.

The first birthday party seemed to be a smashing success. I went back and forth with having a theme. We ended up deciding since the 1st birthday is really the only one where I get 100% say that we would class it up a little bit 😉 I created his first bow tie in September when I got my sewing machine, and it’s been sort of his staple look for dressy events since he grew out of his vest and tie. So we went with it. Sort of a hipstery-retro theme. Yup. I admitted to doing something semi-hispter-esque. Whatevs. I’m so over it.

Our good friend Joy was amazing enough to bring her camera along with her to the party and capture the memories and details for me. I can’t thank her enough. It was beyond an incredible gift not having to worry about even touching my camera once people arrived.

We might as well start with the centerpiece of the party. There was a lot of experimenting and a very late night putting this together. 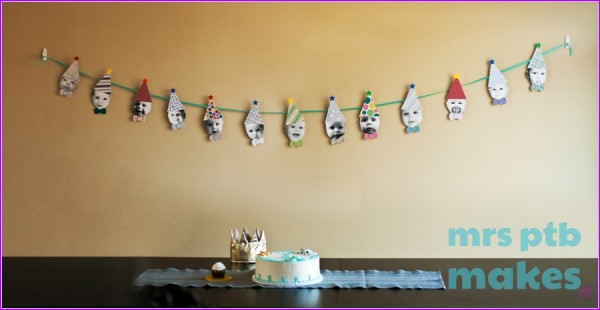 Obviously, inspired by Pinterest. The original source of the idea was posted here. My special touch was the bow ties 🙂 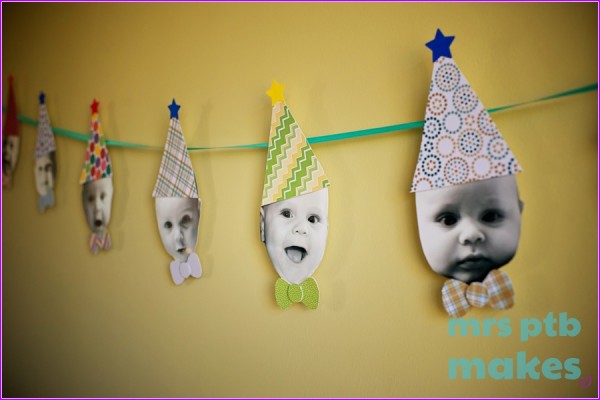 And I used faces from his monthly shots. Birth through 12 months. He was sick the week of his 10 month shot (red hat). I like that it is him as he was rather than all perfectly happy faces. 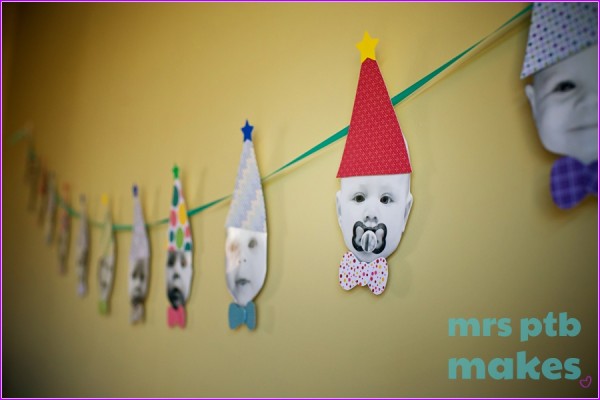 I made macarons for the party. Couldn’t resist putting them on sticks. The Oreos were a failed attempt at another Pinterest idea, but they were totally the hit of the party. 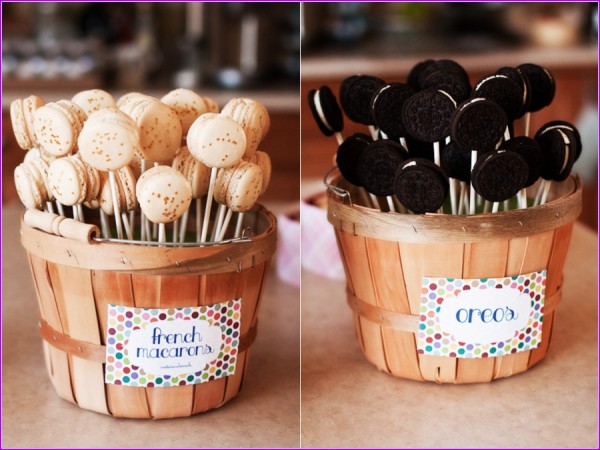 And then I went party planning crazy like 2 days before and started designing labels for the drinks. These are the only drinks we offered and I liked it that way. No need for soda. No one seemed disappointed.

Last, but certainly not least…the cake!! I loved working with Stefanie from Ciao Bella Cakes for our Gender Reveal party. And then Ben’s baptism and my birthday. She truly has been with us from the beginning. I can’t imagine going anywhere else for a cake I didn’t bake myself. 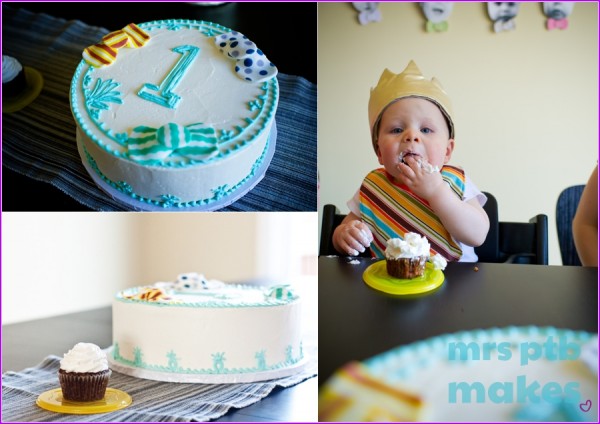 A friend had mentioned that her mother-in-law made carrot cakes for all the babies first birthdays and I loved the idea! Awesomely delicious with the illusion of healthy. Rather than a smash cake, I asked Stefanie if she could make one cupcake for Ben. It was perfect. Just a white icing carrot cake cupcake for him. I couldn’t have been happier. And neither could he. He demolished it… 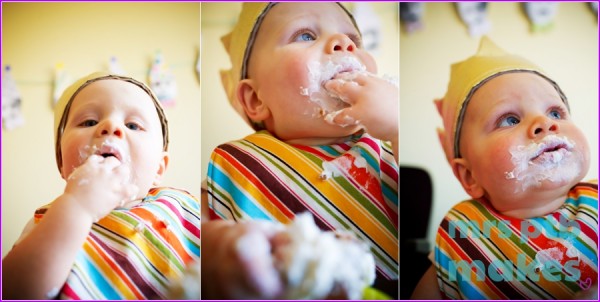 No crumbs even made it to the floor. And then we gave him another macaron after he finished his cupcake. I’m a nice mommy 🙂 It was just enough of a sugar rush to make it through the rest of the party.