I was giving myself a sort of maternity leave after Bug joined us. Since I’m my own boss though, I didn’t stick with any real maternity leave. I was sending emails about album designs from my hospital bed before and after giving birth. Once we got home, I was trying to catch up on our own photos almost immediately. By 2 weeks (if that), I was accepting new album work and mrs ptb makes orders. I was on the computer or sewing almost every night already.

Left: reality; Right: What I wish we always had

Thankfully a lot of the early sewing projects were for my own little monsters. Some things I have been putting off for well over a year. Because that’s one of the sacrifices of a WAHM. When it comes to your “work” that comes before those types of projects for your own sometimes. I never designed a first year album for the Bean, but I laid out nearly 100 other albums in that time. I bought supplies to sew him diapers in October of 2011…but hundreds of fleece hats came first.

As a WAHM, the perk many imagine is that you make money but don’t have to pay for child care. This works to a certain extent. I only got things done when he was sleeping. Thankfully I had a sleeper. And I dealt with a lot of insomnia during this pregnancy. So I had a couple hours each day to work. Now I have a toddler who is giving up naps and a newborn…ummm yeah.

Some days, you work with your kids. Because that’s the only option you have. Sewing wearing the moby is not easy. Product shoots with a curious boy are more entertaining than productive. 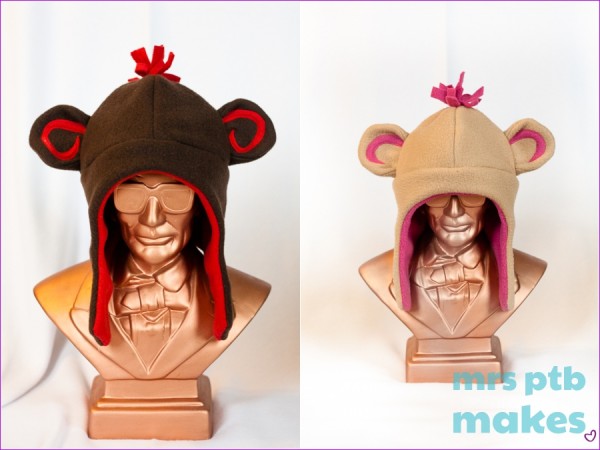 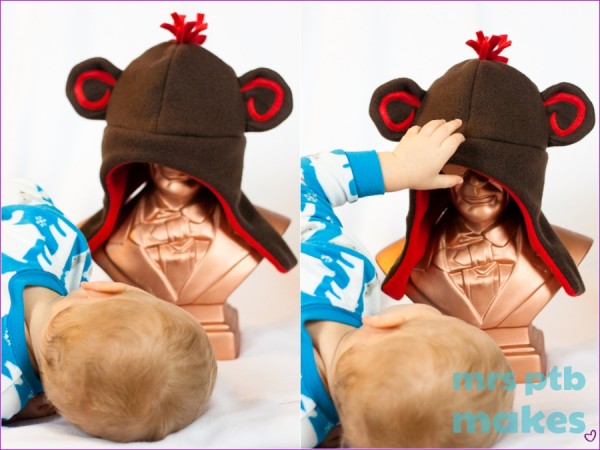 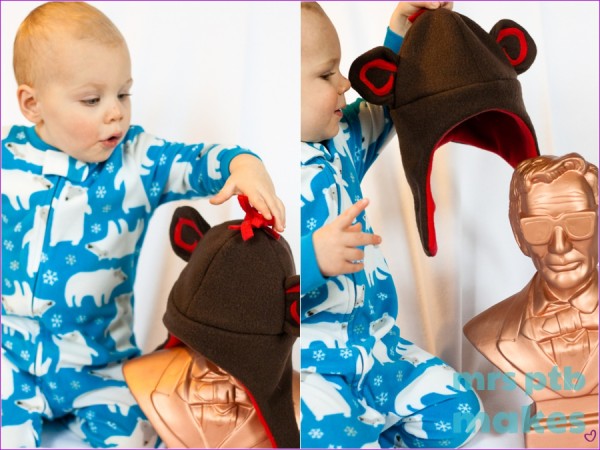 In the end, I’m just thankful to be able to have a couple “jobs” that I love and being able to spend as much time as I do with the boys that I love.