Today is 6 weeks since I went to the hospital for my induction. Six weeks ago we still had no idea who would be joining our family. Six weeks ago we were both asleep on the couch because the anxiety of calling the hospital at 6am to see if there was a bed for me made it too stressful to go to bed. Okay..maybe that’s not why. Maybe it’s because I was running around like a chicken with my head cut off trying to get everything together and really I barely slept a wink. Since our bedroom tv is currently in our basement, if you want to pull a fake all nighter, napping for 1-2 hours at a time, you do it in the living room.

Six weeks ago, I was publishing extra blog posts becaues I had some planned for 5.5 weeks ago that I wanted to have up before baby came. Specifically, I took a look at some Old Wives’ Tales to determine if we were having a boy or girl. Based on what I found, I had a 50% chance of having a boy and a 50% change of having a girl and he or she would definitely be hairy. Useless.

Looks like half of the old wive’s tales were true! I DID have a boy! Go figure  🙂 While the Bug has more hair than the Bean did…I by no means consider him a hairy baby and expect that most will be gone soon. Only time will tell… 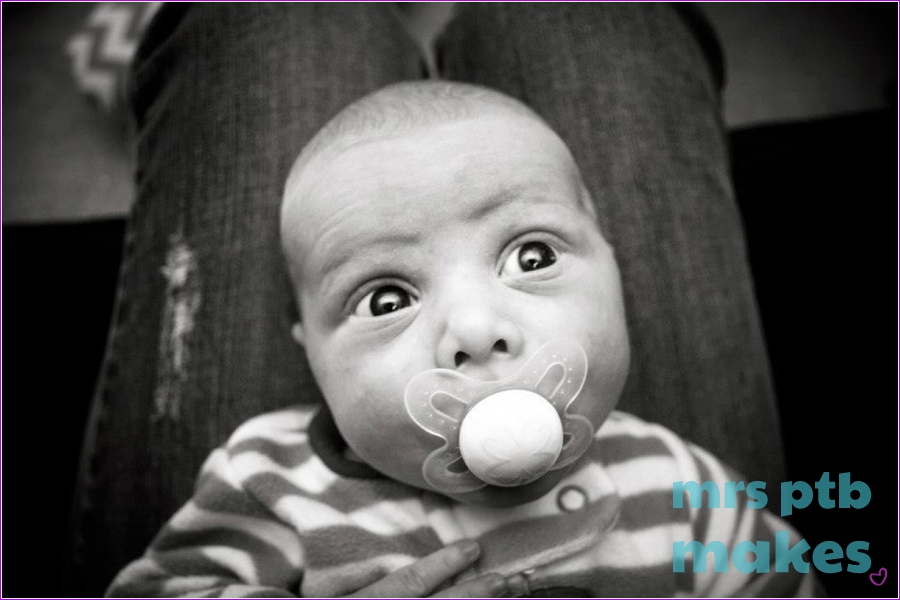 How did old wives’ tales work out for your pregnancy(ies)?